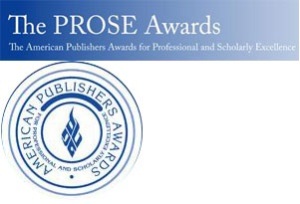 Earlier this month, in Washington D.C. at the PROSE Awards (the American Publishers Awards for Professional and Scholarly Excellence), CMCI Lecturer Harvey G. Cohen’s book Duke Ellington’s America (University of Chicago Press, 2010) picked up an Honorable Mention (the only one in that category) in the Music & Performing Arts category. It was one of six awards won that night by the University of Chicago Press.

Duke Ellington’s America is in its second printing. Cohen is currently working on the paperback edition of the book, which will be published this fall. Also, in April, Cohen will be hosting a lecture and a screening for an Ellington on Film day at the BFI Southbank — stay tuned to this blog for further details.